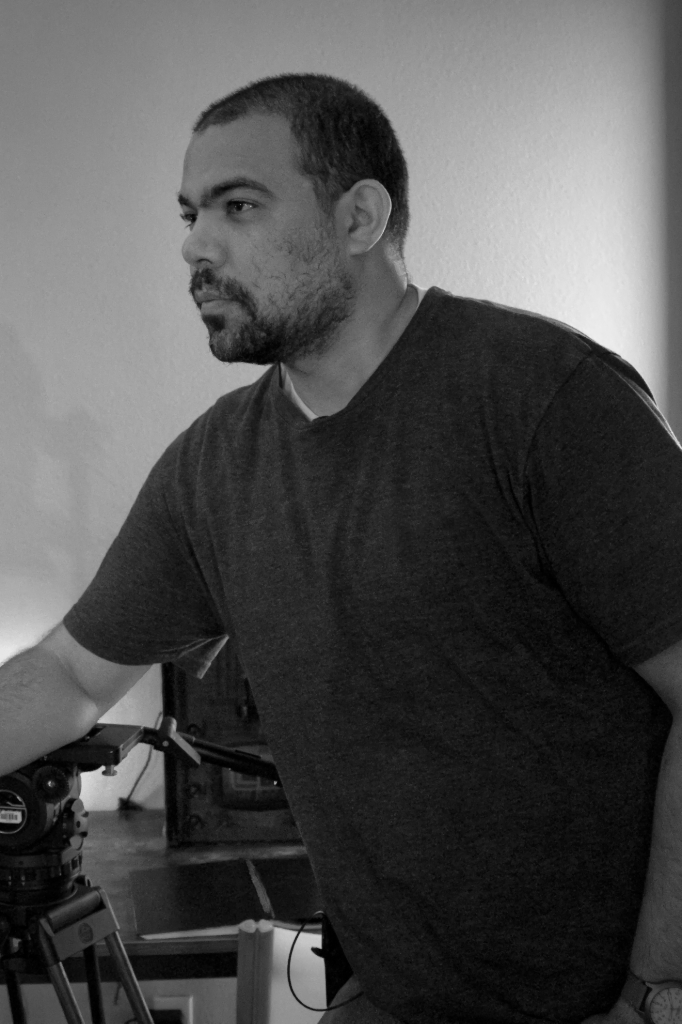 Stephen is an award-winning director and screenwriter whose films have played numerous festivals all over the world. His professional work includes videography and editing, corporate videos, TV commercials, and web documentaries, including several collaborations with the music project CHANT. In another life, he was responsible for global oversight of business management systems at Velocity Electronics, a leading distributor of electronic components.

His passion for film was stoked at a young age by the Discovery Channel show, “Movie Magic,” which looked at the craft of creating special and visual effects. His first foray into making films of his own came during his senior year of high school in the form of an independent study class which culminated in the production of a short film and an hour-long public seminar breaking down what he learned.

He studied film, media studies, screenwriting, and editing at the University of Texas at Austin, graduating with a B.S. in Radio-TV-Film, and went on to earn an M.F.A. in Film Production with Emphasis in Directing at Chapman University’s Dodge College of Film and Media Arts. 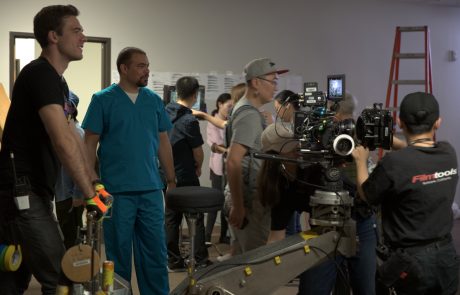 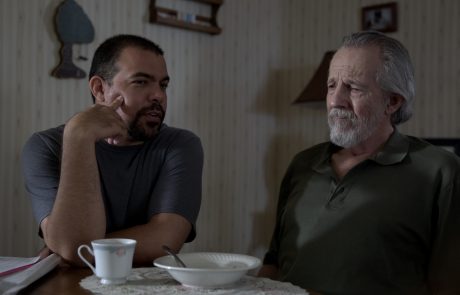