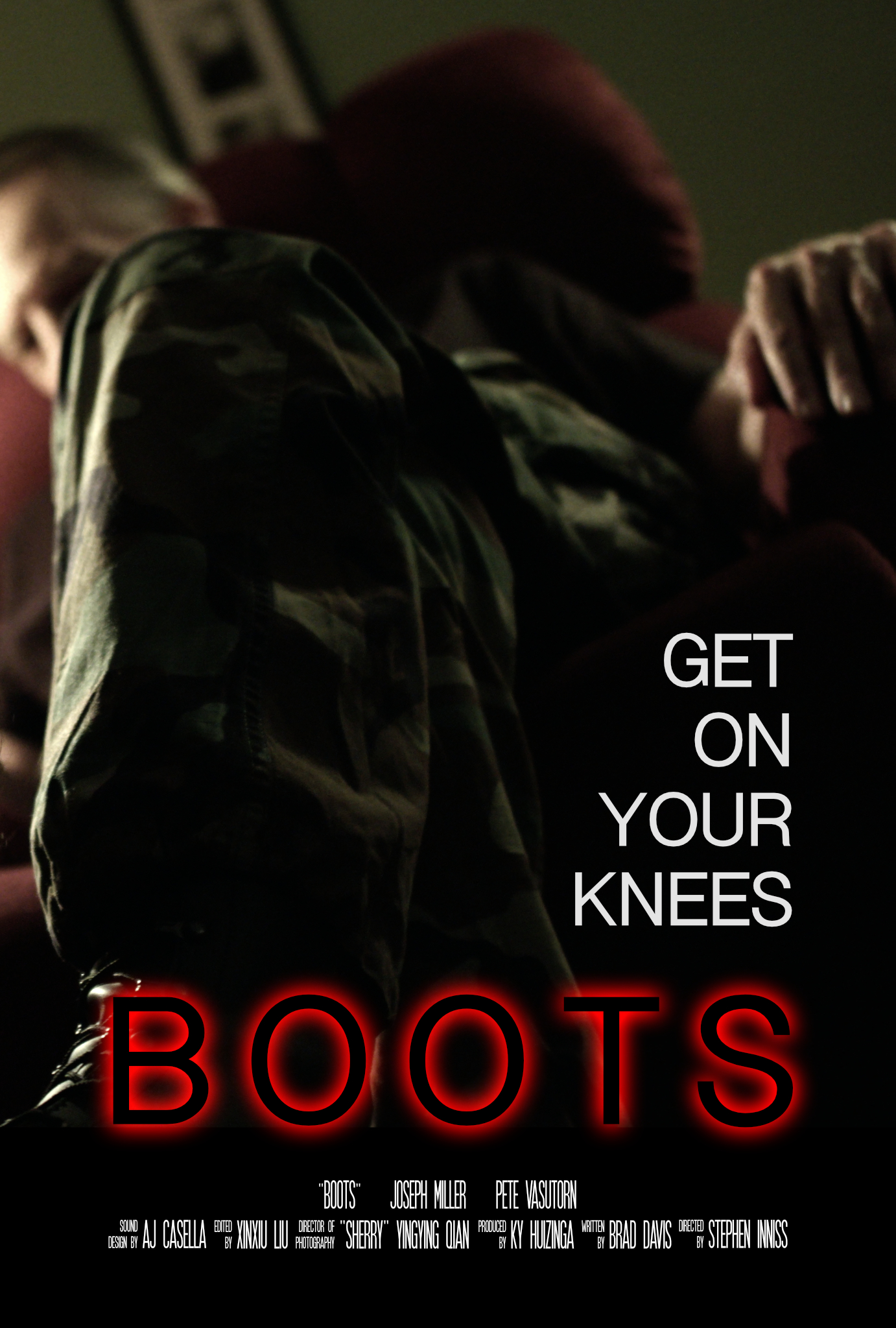 Boots offers a sinister look at the all-too-real risks of anonymous hook-ups in taboo relationships.​

Henry is a teenage boy with submissive tendencies who becomes intrigued by an older man he meets on the internet and knows only as “Boots.” They agree to meet in person, and what begins as an innocent exploration of their mutual interests becomes a nightmare. 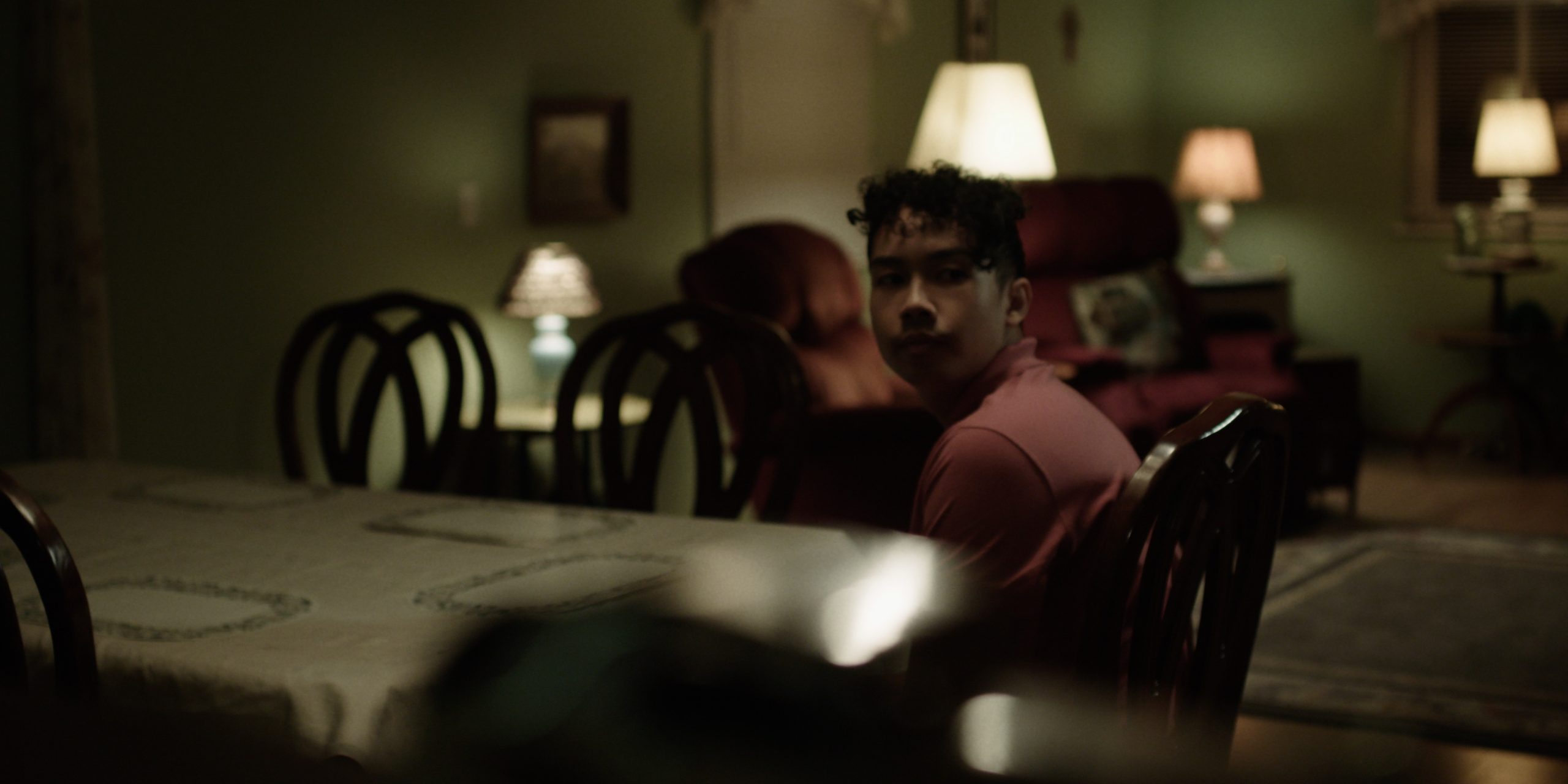 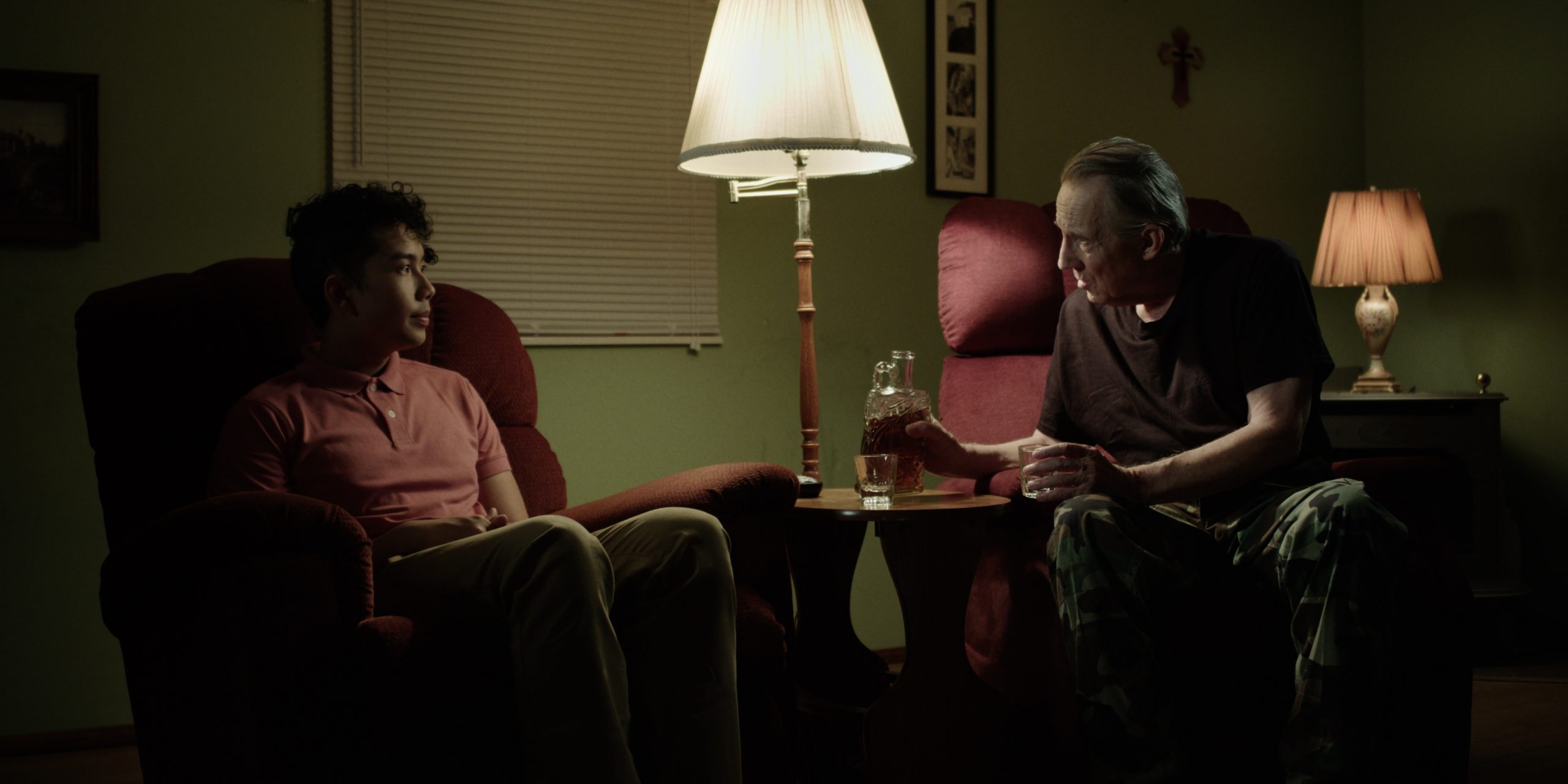 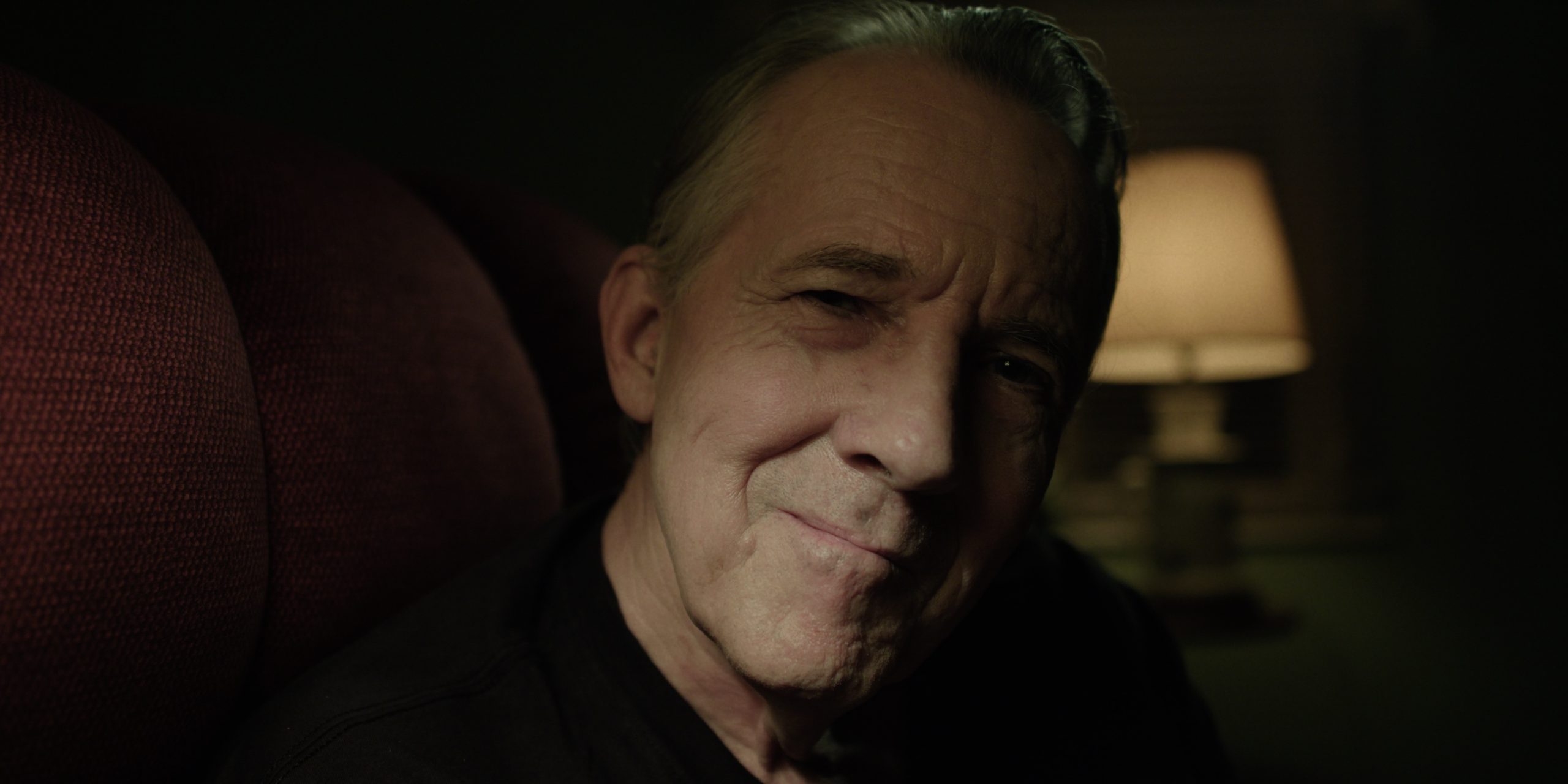 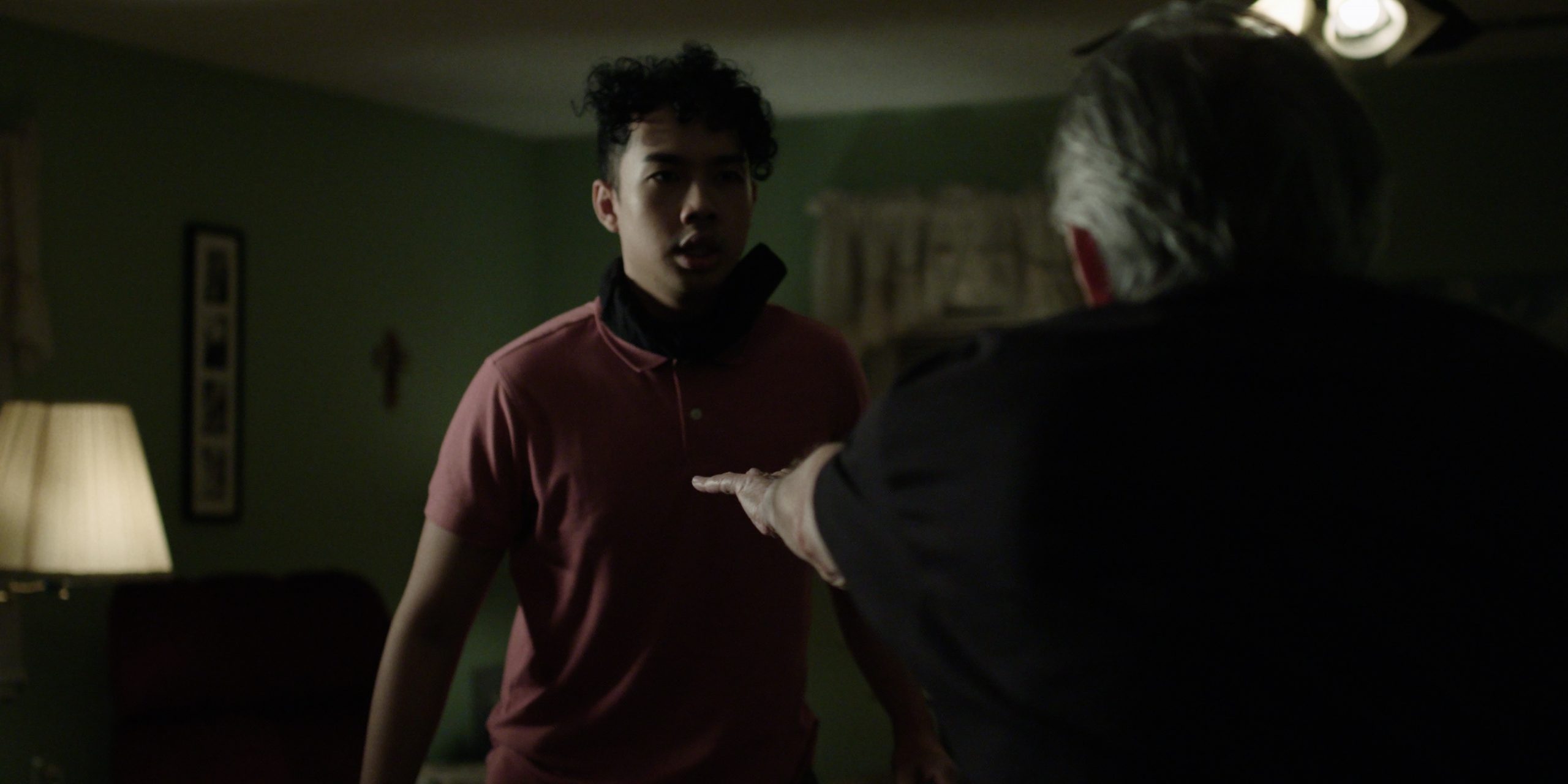