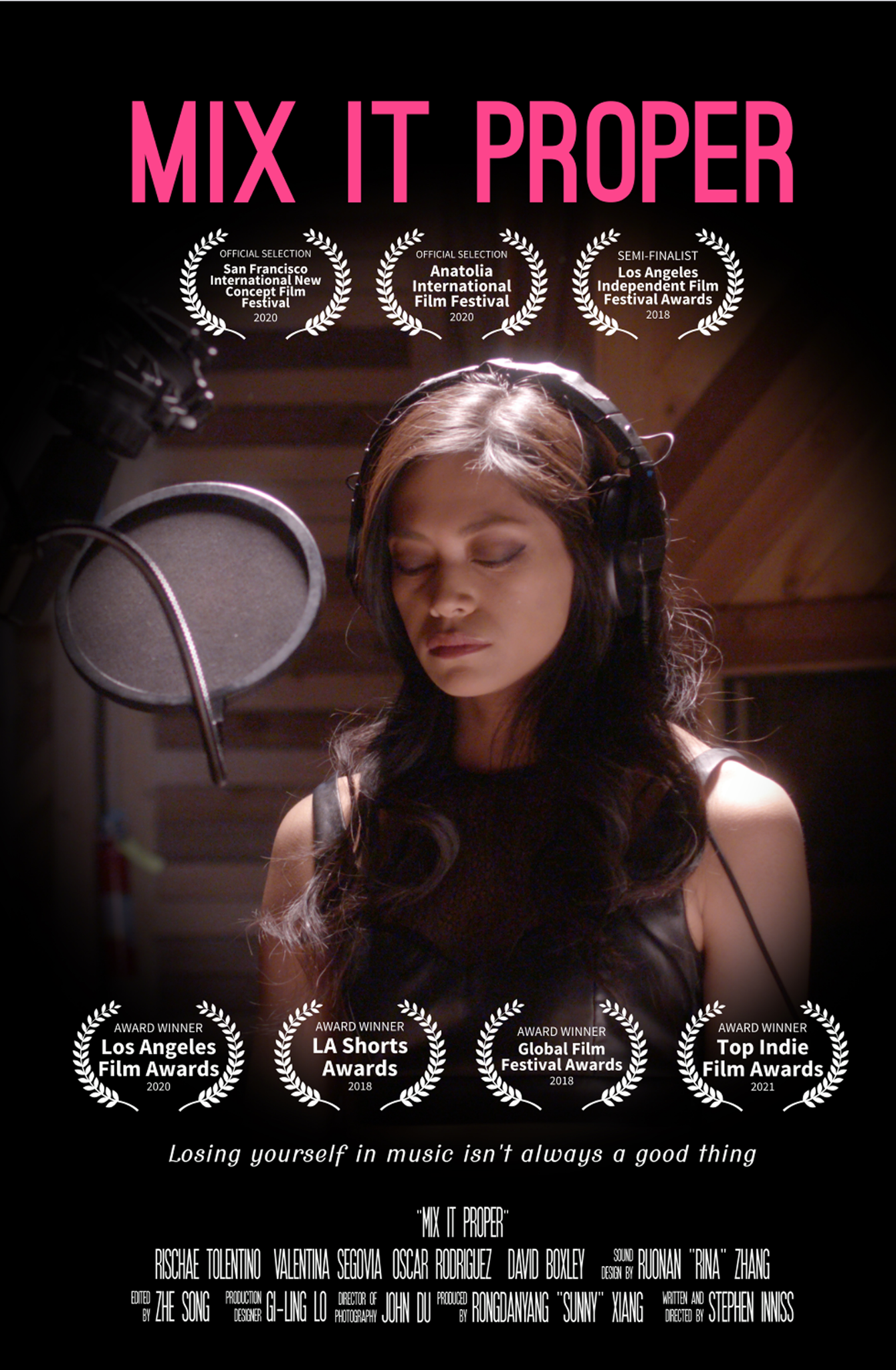 Pop star Crystal M.F. Tournbleu is pressured by her manager to rebrand herself as a sexpot but finds it difficult to leave behind her bubblegum image and young fan base.​