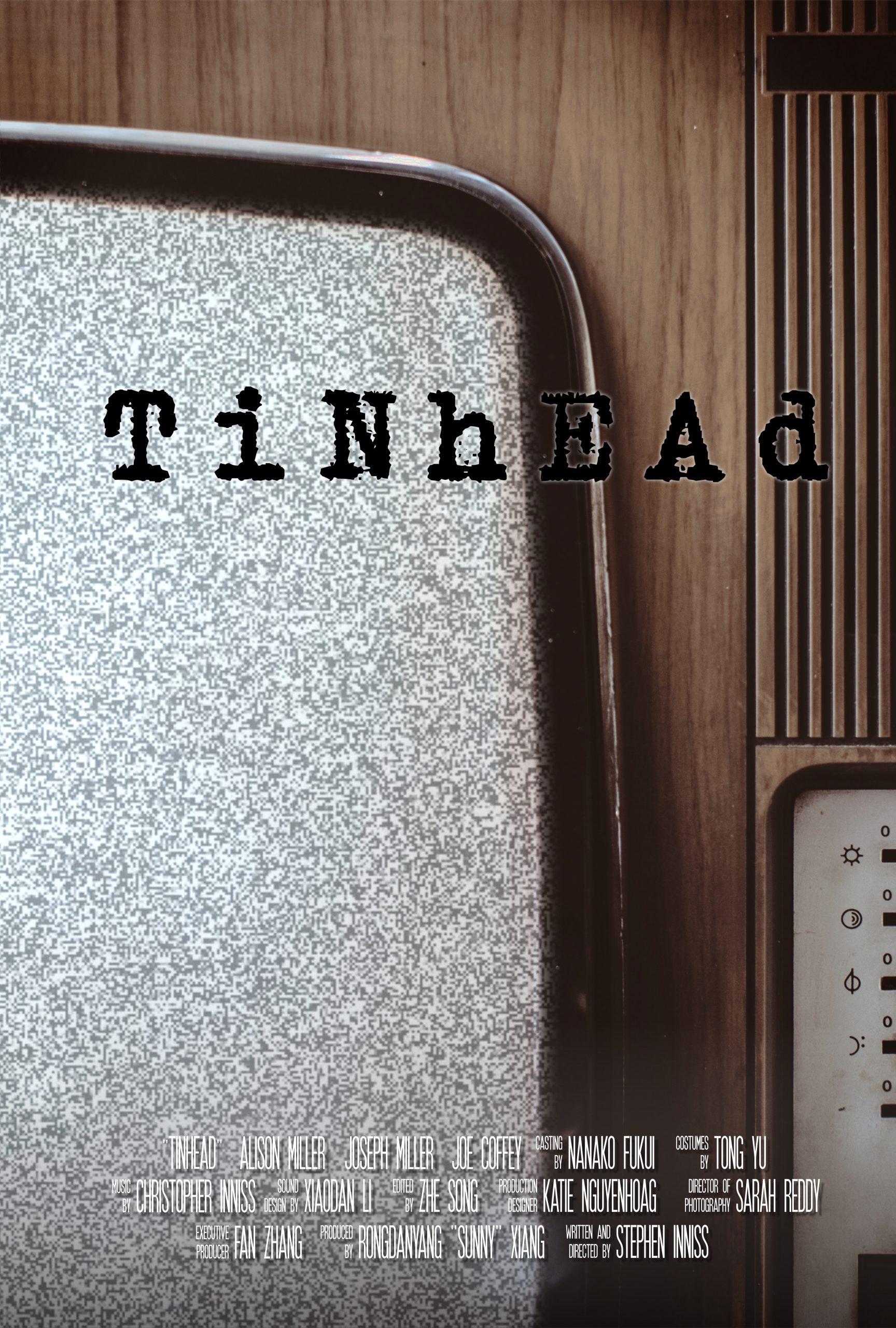 While caring for her elderly father, Tim, who suffers from dementia and spends his days watching static on TV, Becca fends off pressure to place him in assisted living and finds a deeper meaning to his strange pastime.